Anti-Black racism is a public health crisis in the United States of America. By promoting and providing loving healthcare options for Black Women and by fighting anti-Black obstetric violence, Soul 2 Soul Sisters is working to dismantle systemic anti-Black medical racism and the rigid nexus of white supremacy power that protects and sustains it. So many advances in the healthcare field result from the historic and present-day medical injustices perpetuated by the U.S. healthcare system against Black Women. Since our organization engages in healing and health work that is by Black Women and for Black Women to correct the injustices, we strongly encourage white individuals, families, organizations, congregations, businesses and foundations to give sustained/ongoing/recurring reparations to Soul 2 Soul Sisters. To make significant, positive impact in the lives of the Black Women health justice warriors in our organization and in the greater community, please read the following recommendations for giving reparations to Soul 2 Soul Sisters, and then GIVE:

Visualize the significant impact of white people synchronously providing various forms of sustained reparations to grassroots, Black Women-led organizations. This is healthy life-sustaining modeling for ways that the U.S. government must provide reparations for all Black people in the United States of America to evidence genuine acknowledgment, apology, and compensation for the horrors of enslaving Black people for centuries and the subsequent anti-Black violence and wealth chasm. Reparations must be a reality, right NOW …

If you would like to donate to our reparations fund, please use the donation form below. Or, send your donation using Zelle to: bookkeeper@soul2soulsisters.org

In all of our anti-racism work we more deeply explore the United States of America’s multigenerational reality of slavery, historic and present-day systemic racial plunder and discrimination, and this country’s racial wealth chasm. We discuss these realities and many others all while synchronously engaging in African healing ritual and discussing reparations as right and righteous. 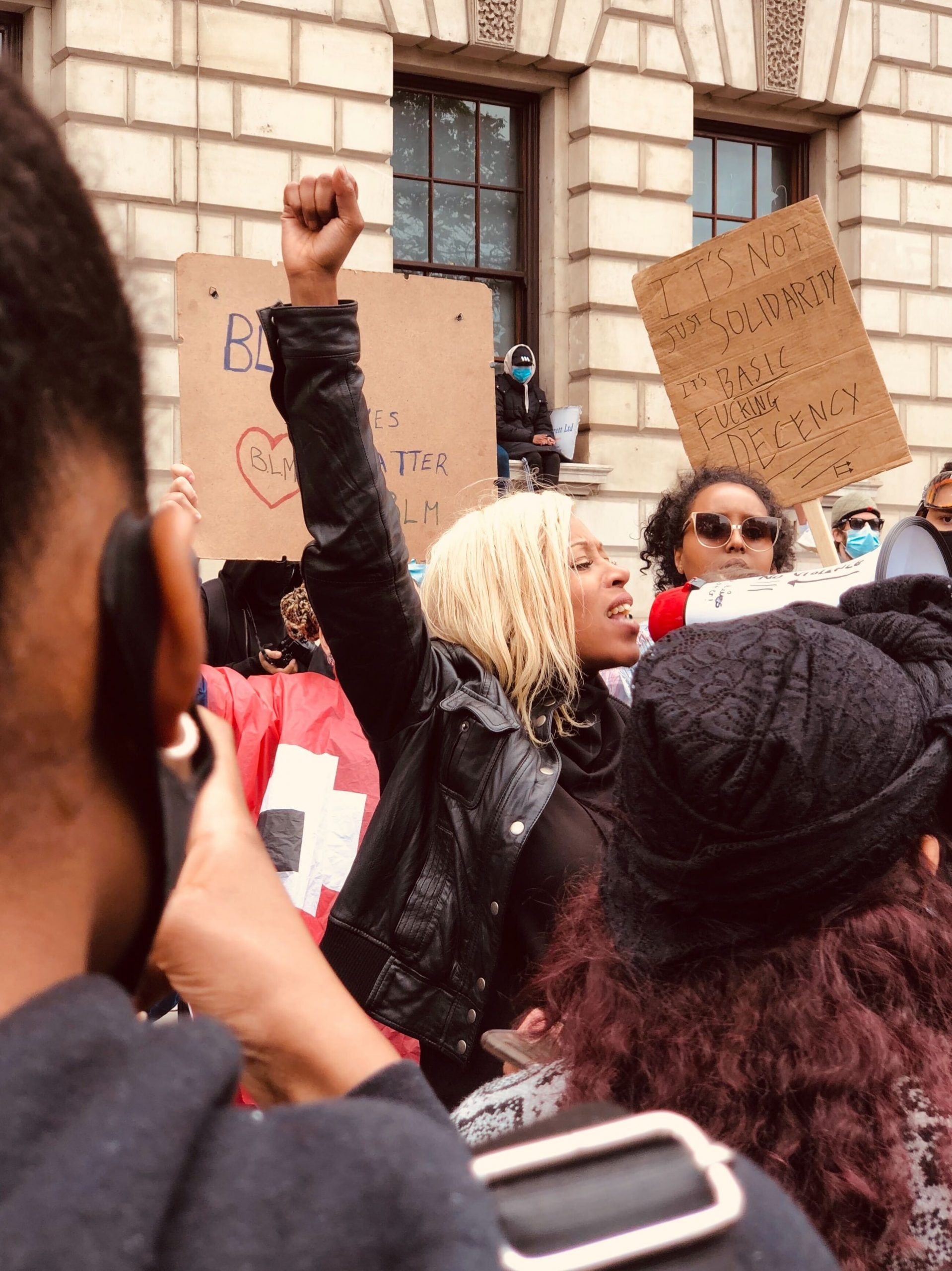 In all of our anti-racism work we more deeply explore the United States of America’s multigenerational reality of slavery, historic and present-day systemic racial plunder and discrimination, this country’s racial wealth chasm, we discuss those realities and many others all while synchronously engaging in African healing ritual and discussing reparations as right and righteous.

Listen to the full interview here:  “After Two White Colorado Women Unearthed The History Of Their Slave-Owning Ancestors, They Turned To Reparations”

To speak with Soul 2 Soul Sisters about reparations giving, contact us at info@soul2soulsisters.org or call us at 720-295-4876.

Many of us are familiar with Ta-Nehisi Coates’ 2014 article in the Atlantic entitled, “The Case for Reparations” in which Coates presents the economic impact of enslavement on Black people. In his article Coates says, “Reparations beckons us to reject the intoxication of hubris and see America as it is – the work of fallible humans. An America that looks away is ignoring not just the sins of the past but the sins of the present and the certain sins of the future.”

So we are clear that Black people have been fighting long and hard for reparations for centuries, in Mary F. Berry’s wonderful book entitled, My Face is Black is True: Callie House and the Struggle for Ex-Slave Reparations, Berry shares the story of a Black woman warrior named Callie House who was an ex-slave. #SayHerName #CallieHouse. During the late-1800’s, Callie House mobilized more than 300,000 ex-enslaved Black people to secure pensions for their unpaid labor. Barry writes: “Through cajoling and explaining, House inspired the old ex-slaves to exercise their rights as citizens to demand payment for their long suffering.  She … listened as they shared stories about their lives under slavery. Often in tears, aging and ailing men and women recalled being treated as less than human during their years of unpaid labor for masters who sexually abused slave women, broke families apart, and who had ‘the power to whip them to death.’”

We hope you will take time to listen to the CPR reparations segment. May we all experience some level of encouragement and commit/re-commit to ending anti-Black racism using approaches that center acknowledgement, apology, reparations and healing practices.