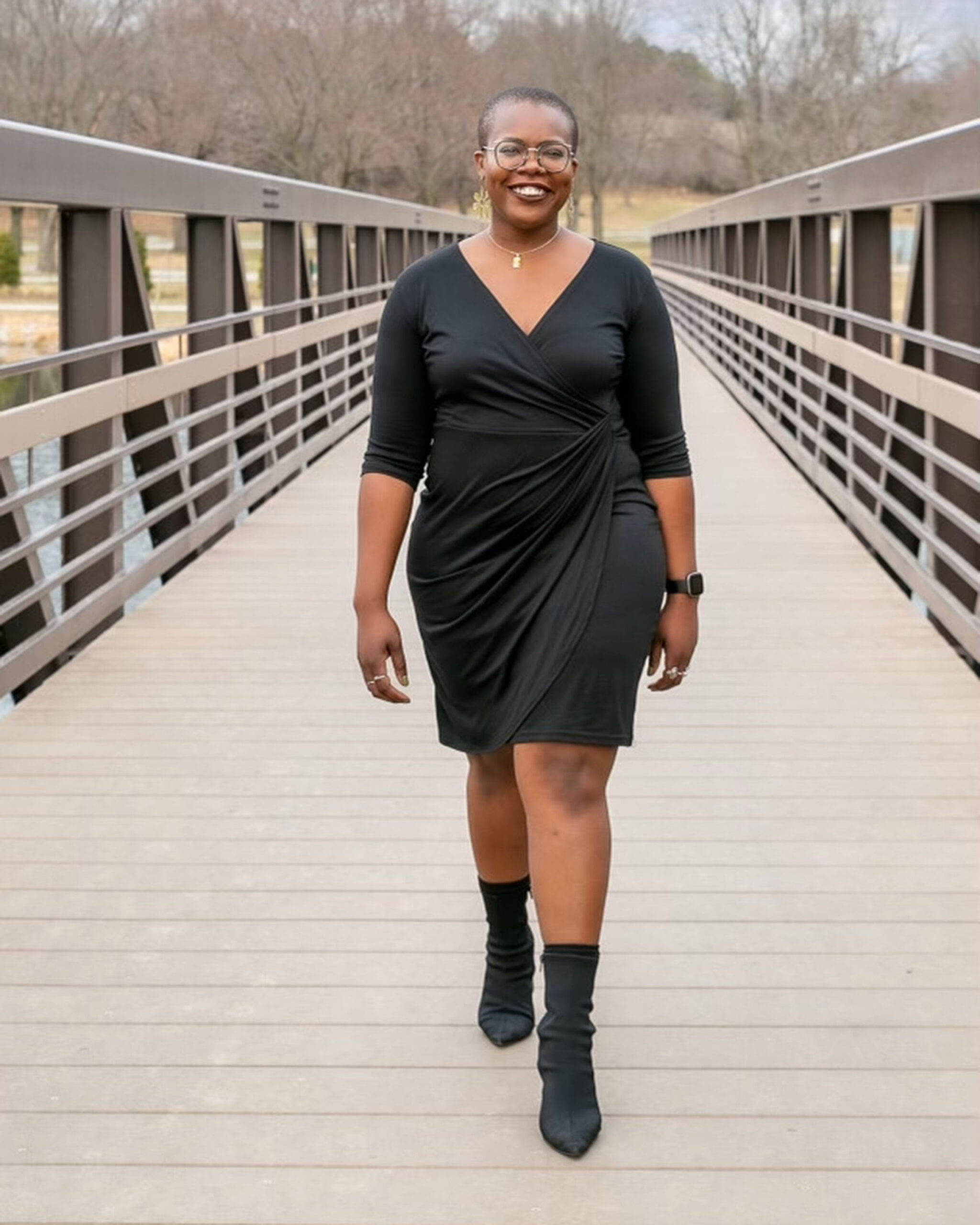 Ozy (oh-zee) is a Nigerian-American sunflower that is passionate about books and chicken wings. Originally raised on Umonhon (Omaha) land, she has been a visitor on Arapaho, Cheyenne, and Ute territories since 2015. Ozy claims membership to multiple communities. She is an Igbo scholar situated at the intersection of multiple ways of knowing. The Igbos are one of the largest ethnic groups in Africa and are native to south central and southeastern Nigeria where her family and ancestral homes still reside. Ozy’s full name is Ozioma Nkechi Aloziem. Ozioma means “good news.” Nkechi means “God’s gift or gift from God.” Aloziem was her great-grandfather’s first name. Ozy believes that humans are relational, not static and our identity is better defined and understood in relation to one’s families and community. She finds meaning and identity in the idea and the reality of the other, and believes that without others, we lose value. Meaning, community, and connection are paramount.

Ozy is the Denver Public Library's first Equity, Diversity & Inclusion Manager. She is a 2021 Library Journal “Movers & Shakers” award winner for her racial equity research and advocacy. In addition to her role at DPL, she is a well-regarded facilitator & speaker and has served as a racial equity & racial healing consultant for several organizations across the nation.

Ozy is also a TEDx speaker and an award winning social worker & professor deeply committed to racial justice, radical imagination, community healing, transformational education, collective liberation, and creative expression. She has degrees in psychology & anthropology as well as a master’s degree in social work. As a psycho-anthropological researcher and critical Black feminist, she is specifically committed to diminishing historical legacies of racial and gender oppression in the personal, economic, political, and social spheres. She prioritizes racial and gender equity in her scholarship and activism. She uses this focus to amplify the voices of marginalized communities that are left on the fringes of research, public policy, and global conversation. Her scholarly activism is informed by Black women’s liberatory pedagogies and shaped by Critical Race Theory and Black Feminist Thought. These theoretical frameworks shape her onto-epistemologies. She has been the lead researcher and equity consultant for several community-engaged projects in several countries, has presented at numerous conferences in various disciplines, and served as a UN Practicum Delegate for the United Nation’s Annual Commission on the Status of Women in 2019. Ozy believes in engaging in critical research as a radical act of freedom. Presently, her research is centered around trauma-informed & culturally responsive community engagement, the impacts of shared trauma on community organizers, radical healing, and radical imagination. As an educator, she takes a transformational and embodied approach to teaching and learning.

Ozy has been thinking a lot about prayer and the power of words. She starts her mornings by watching the sun on the roof with a warm beverage and the following mantra: I fill my days with rest and pleasure. I release that which does not serve me and is not mine to carry. I lean into the abundance of ease around me. I relish in simple delights. I rest, I do not worry. I remember that I am a soft yellow light.

Ozy also jump ropes which brings her great joy. She loves holding space for her girlself.